Leé goes to Leh! [and some window stuff]

Children just want to have fun!

In 2014 I went in an 8 month trip through India and South East Asia. India was one of my favourites countries, I spent 2 months and a half there, for such a big country this was very short time. The first place I arrived was Leh, it is in the north in the Himalayas and used to be the capital of the Himalayan kingdom of Ladakh

There were many aspects I liked about Leh, for now I will try to focus on the architecture side of it. Leh is a Buddhist town hence the many monasteries around, most of them centuries old, I will talk about them in a later post.

The first place I visited the day I arrived was the Leh Palace.

“Leh Palace is a former royal palace overlooking the Ladakhi Himalayan town of Leh. Modelled on the Potala Palace in Lhasa, Tibet, the palace was built by King Sengge Namgyal in the 17th century. It is nine storeys high; the upper floors accommodated the royal family, while the lower floors held stables and store rooms” (Wikipedia) Its construction started in 1553 and was finished in the 17th century. The palace was built with stone mud, wood, and sand.

Nine storeys is very high for the time it was built, it is impressive, although one of the things that impressed me the most were the windows, not only from the palace but from the houses in Leh and surroundings. 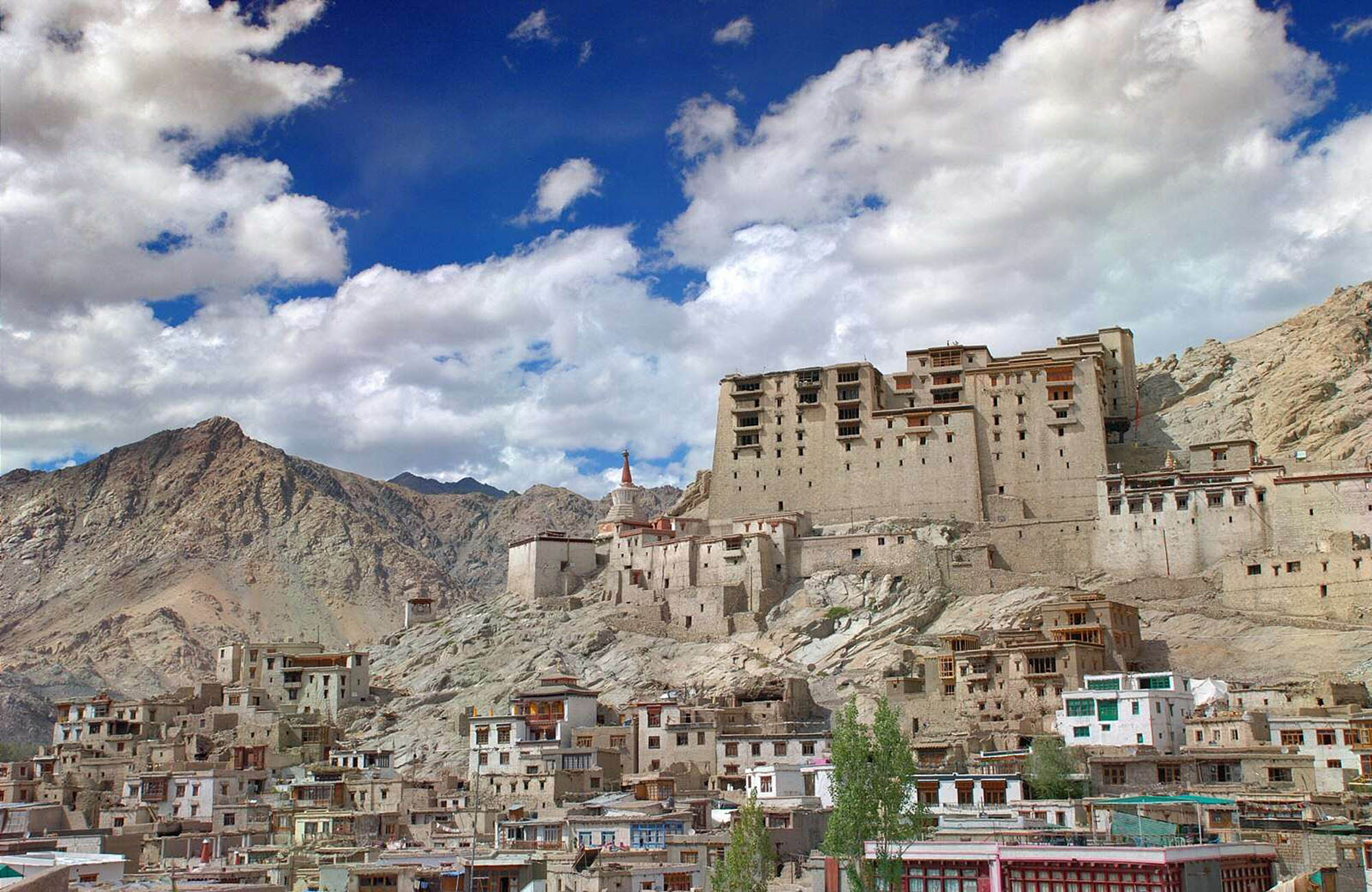 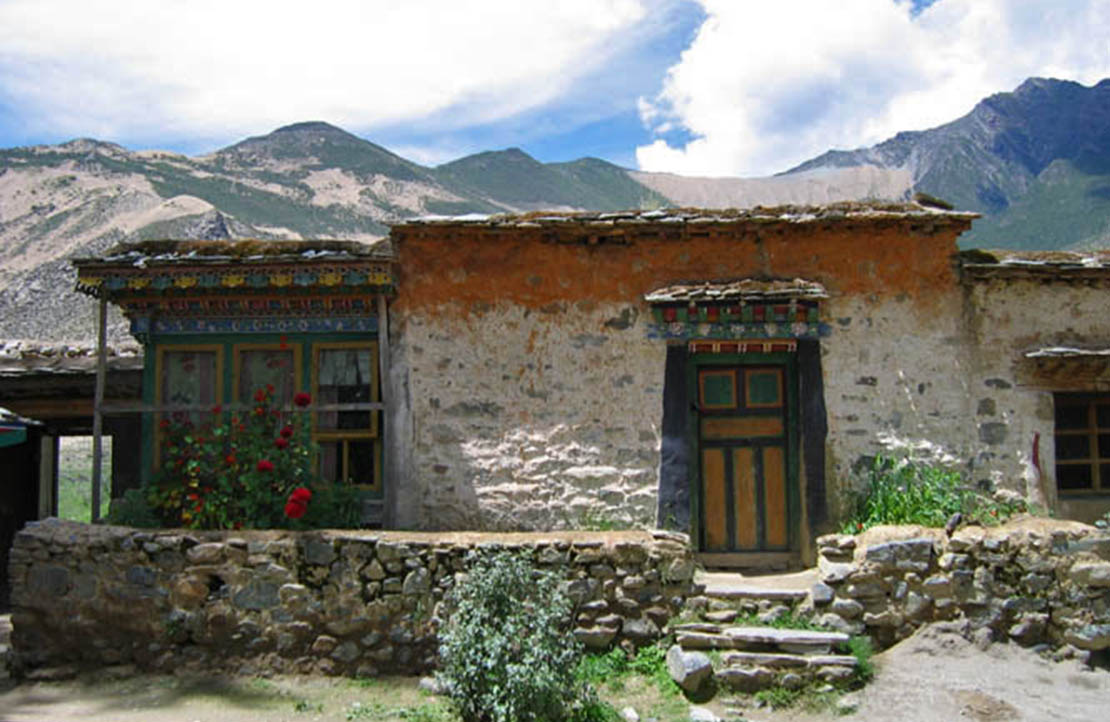 While there I observed the windows and doors are a strong feature in the houses of Leh and surroundings, in my investigation I found the windows in the Tibet region are similar, being a strong influence from the Tibetan culture in the area.

The windows are made of wood and  have two principal characteristics: the first one is the mullions design and the second one are the cornices.

In this post I will show the first characteristic of these windows: the mullions pattern or design and I will show how we can create a beautiful detail applying them to our homes.

This is how the rooms look like inside (picture below). Consider this was built in the 16th century and it is in the process of being restored. 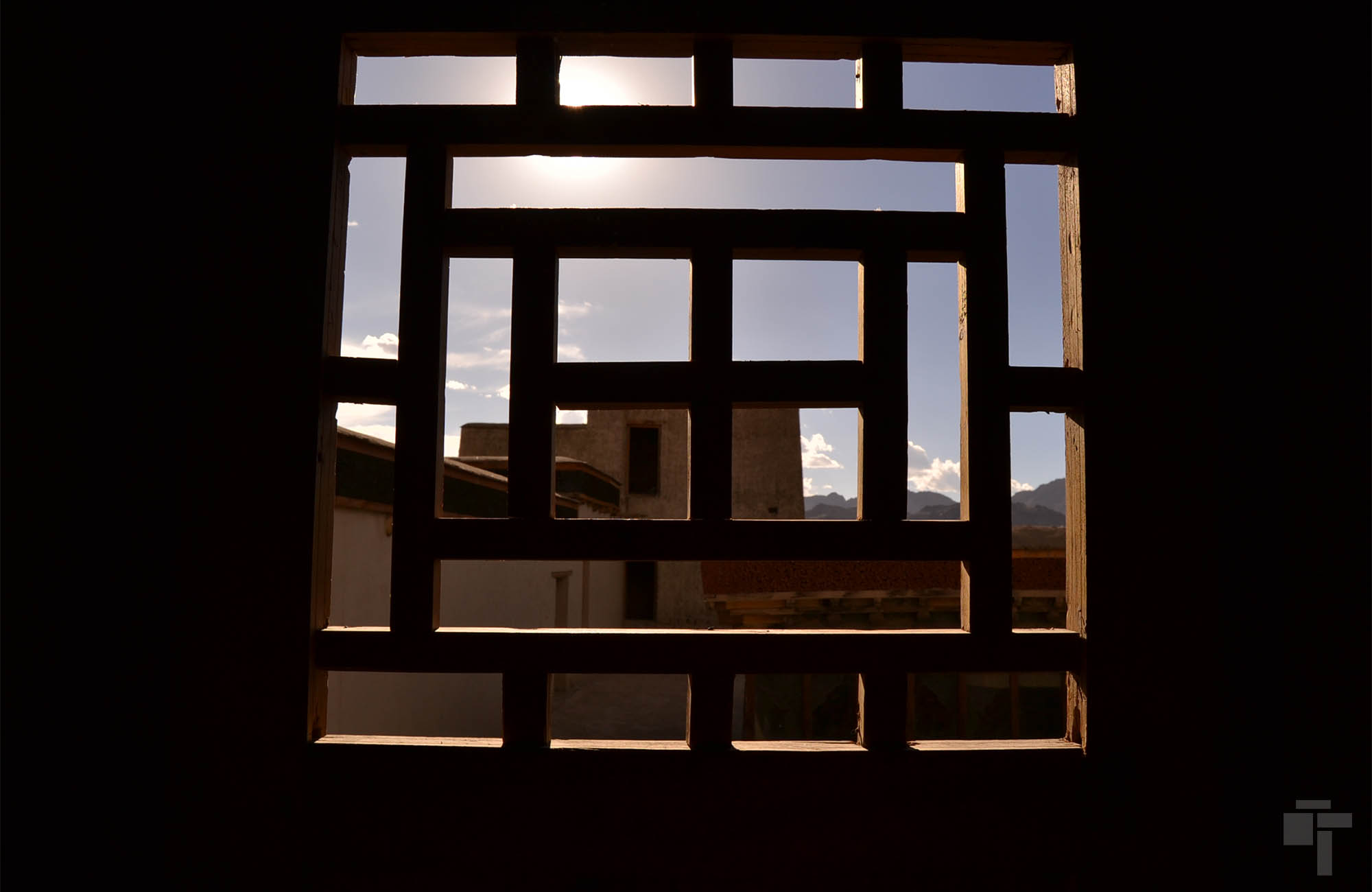 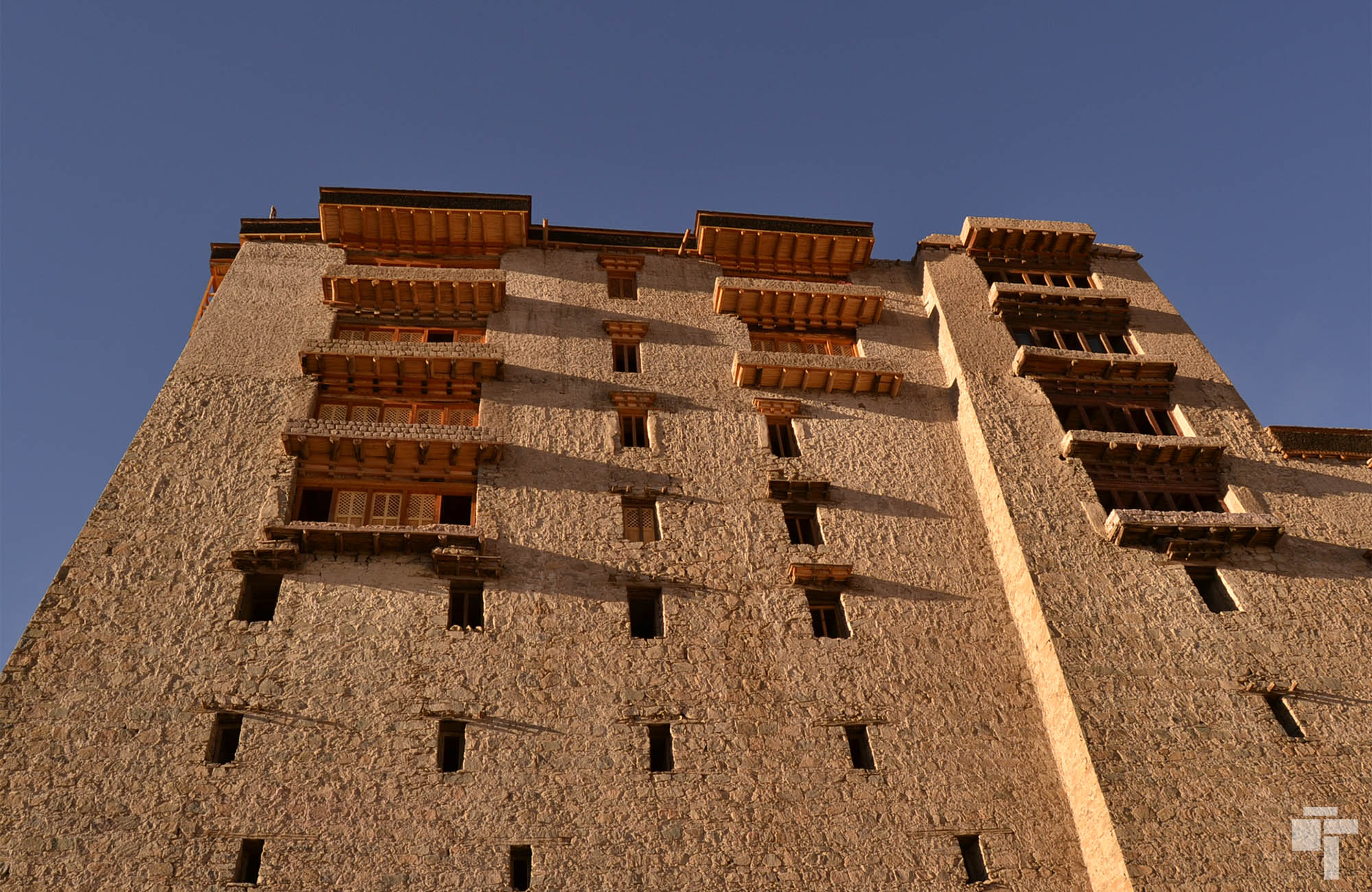 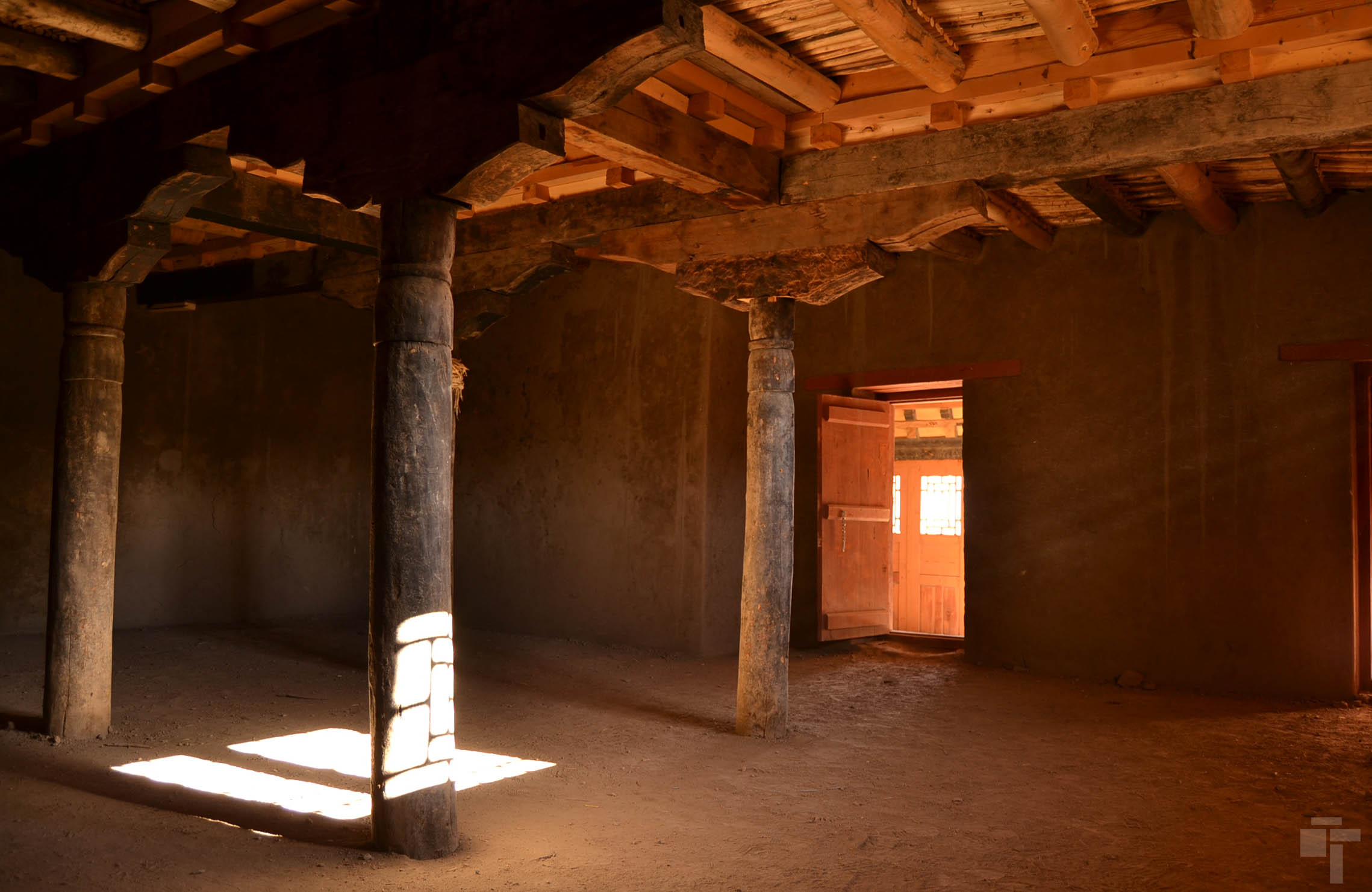 I made a sketch drawing using the same design pattern of this window, but applying it to a longer one, in order to see how can we use it in our homes (the line in the middle is only a shadow line) 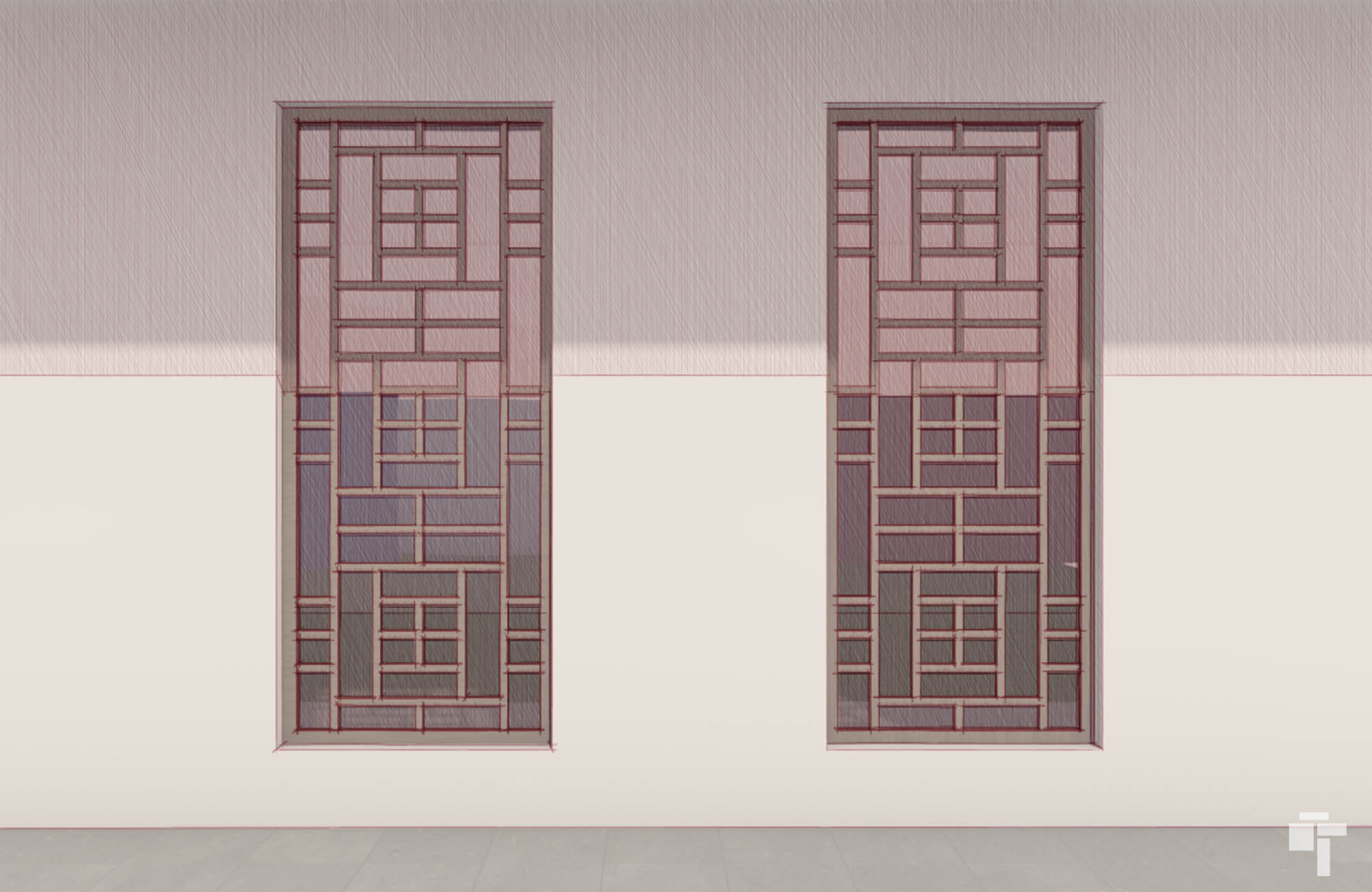 This design can work in different positions of the house. Because of the pattern in the design it can be used in a space where we do not need much light and to make an space that is otherwise plain quite interesting because of the shadows that will create. An example would be the passages of a house, with the shadows changing all day long from the movement of the sun, a passage will look very different in different hours of the day.

We can use different materials to build this type of window or screen, in my opinion I would prefer wood or steel. In our proposal we used wood and this is the final result:

I researched and look for examples where different patterns were use in windows or screens in a similar way to the ones from Leh, here they are: 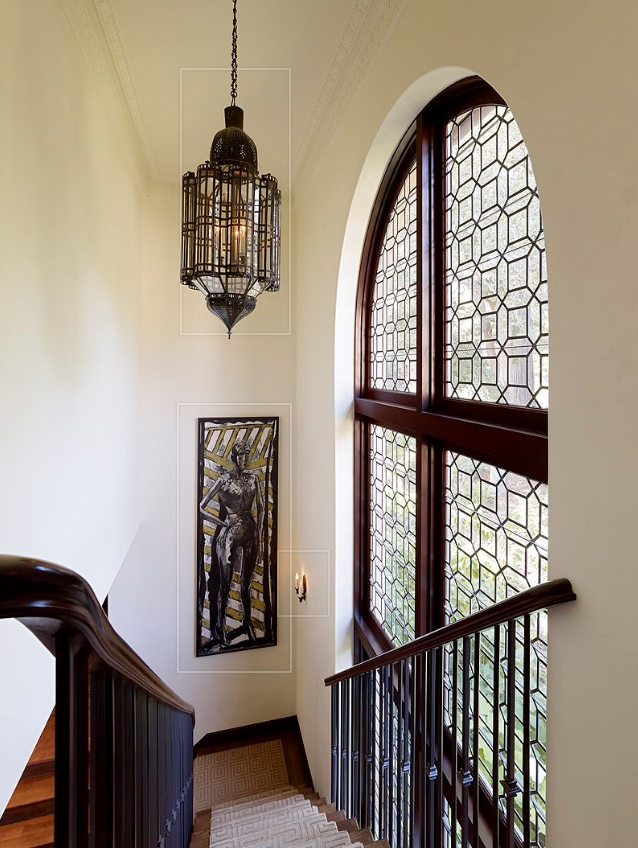 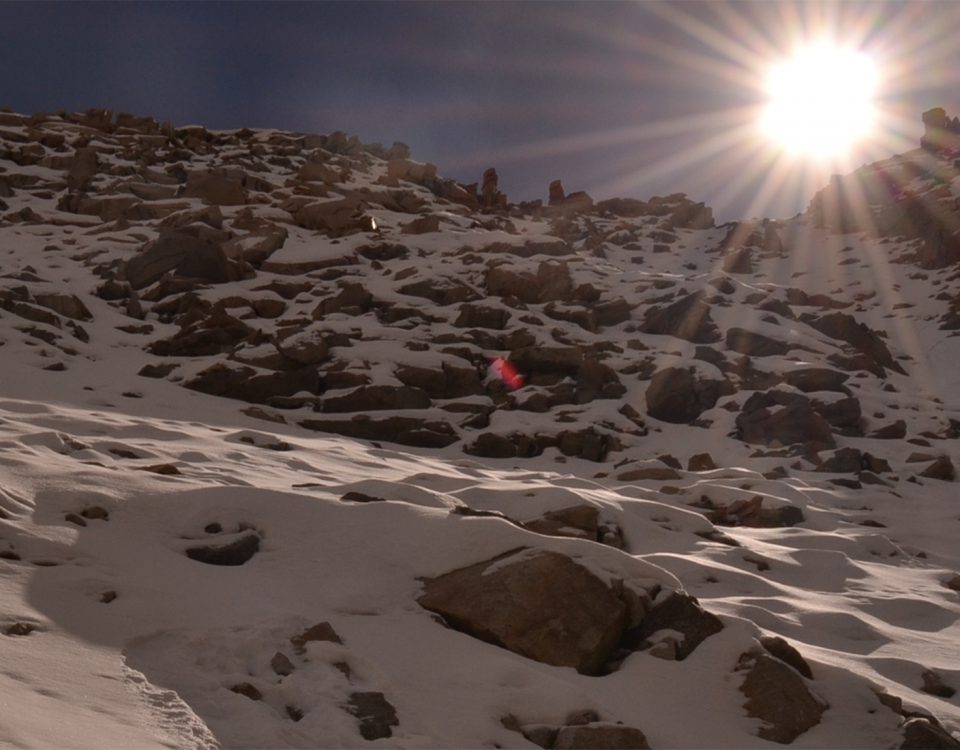 Children just want to have fun! 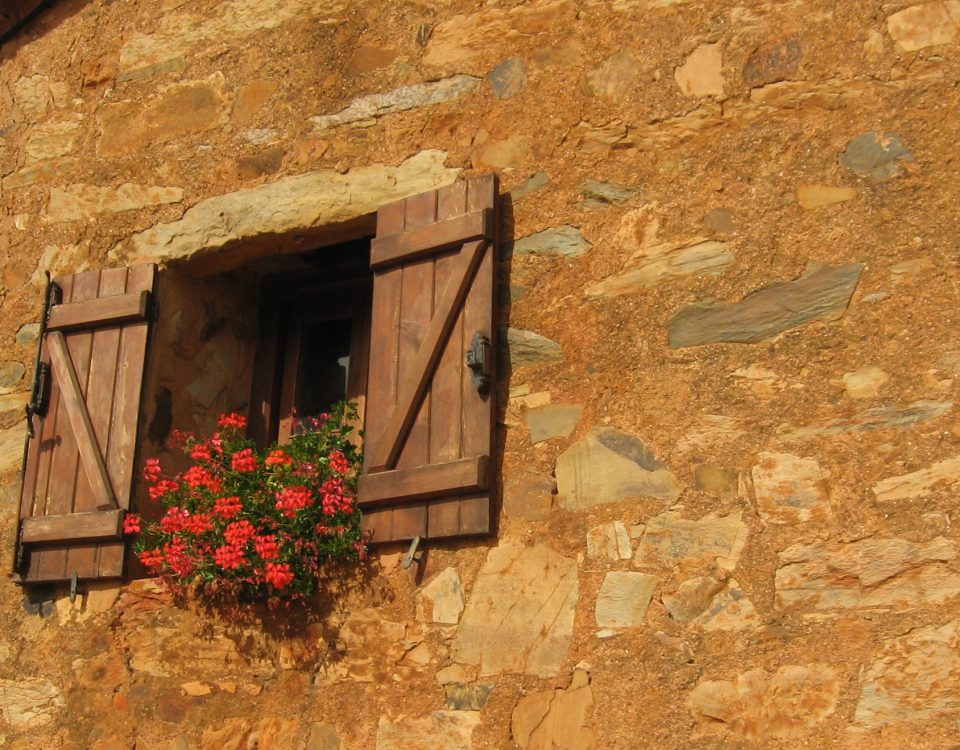 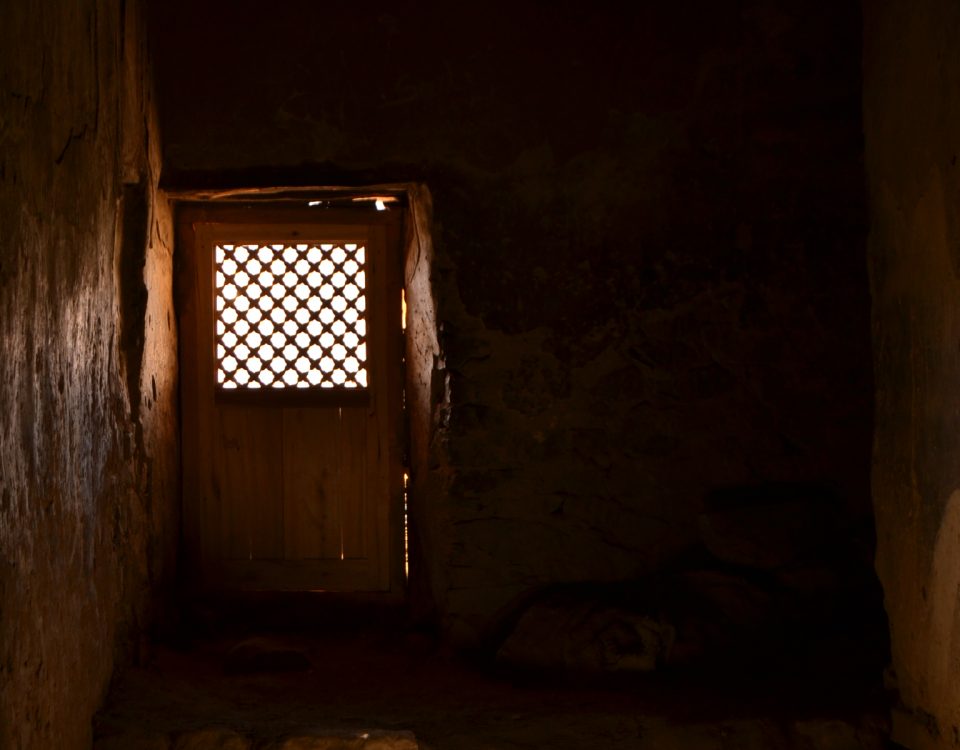 Three Aspects to Consider When Designing Your Home